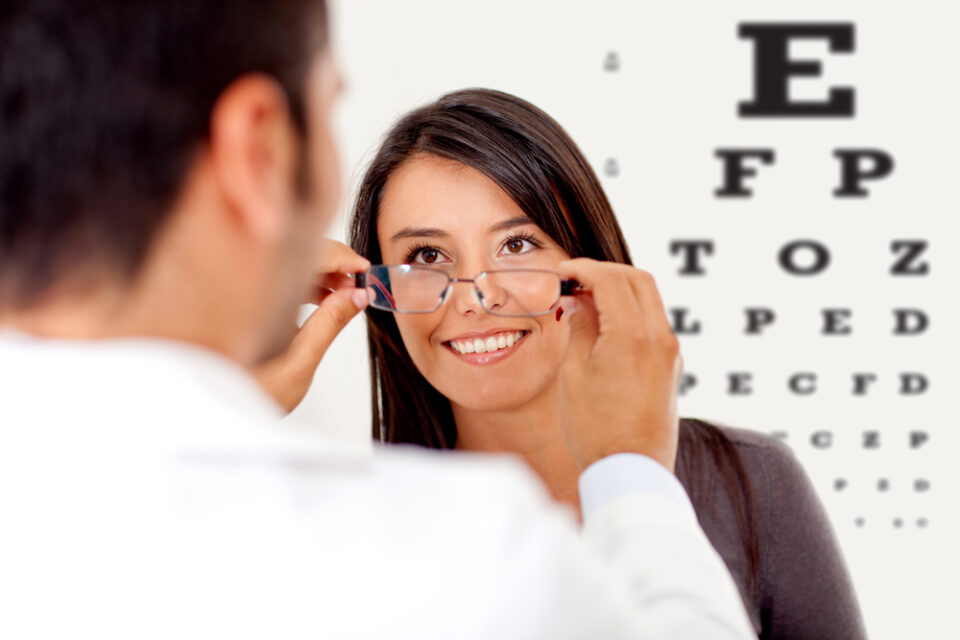 Since you are ready to live a life free from contacts and glasses, you have decided that your best bet is to go for laser eye surgery. Now, all you need to do is know which laser procedure is the right choice for you. Usually, the ones weighing between different laser eye surgeries consider three options: Contoura vision, LASIK, and SMILE. On that note, let’s compare the benefits and the cost of Contoura vision. LASIK, and SMILE to choose the right option for you.

Contoura vision cost and other details

LASIK is the most commonly performed laser eye surgery practice nowadays. As such, most patients are familiar with the basic tenets. It can help treat astigmatism, farsightedness, and nearsightedness, ranging from mild to moderate.

A small flap of tissue from the cornea is made during this eye surgery using a femtosecond laser. Then, it’s folded back. Next, the surgeon uses an excimer laser to reshape the corneal tissue and correct the vision. In terms of Contoura vision cost, LASIK is a lot cheaper.

SMILE surgery is the newest and the most advanced FDA-approved vision correction procedure available to patients. It has been around since 2012, though it received approval for widespread use in the USA in 2016.

The most crucial difference between SMILE and other surgeries is a single-laser procedure. Unlike the other surgeries, an excimer laser is not used at the time of SMILE. Instead, the surgeon uses a femtosecond laser to cut a small corneal incision and uses that to remove a tiny piece of tissue from the cornea (known as a lenticule). It reshapes your cornea to improve vision.

As an eye surgery procedure, SMILE is less invasive than LASIK. Though the SMILE and Contoura vision costs are close, the latter costs more.

Which one is the right choice for you?

There is no denying that SMILE has a couple of advantages over other eye surgeries. First off, it is a less invasive procedure, which is always a good sign for any surgery. As excimer laser isn’t used at SMILE, the process is odourless and quiet. The only downside associated with SMILE is that it’s not yet able to treat astigmatism or farsightedness.

It is essential to talk to your eye doctor and consider his opinion before deciding on an option.

Things You Need to Know About Orthotics and Prosthetics

Do the Relex SMILE Procedure Correct Other Types of Eye Conditions?

Are steroids good or bad?