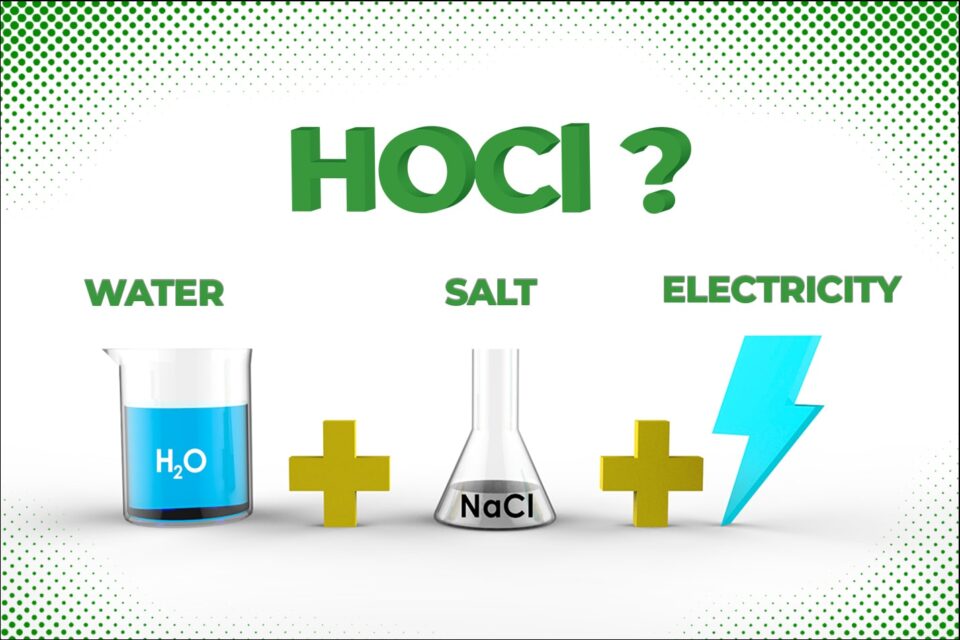 When your body picks up an infection, it immediately sends out a 911 call to the brain. More specifically, our white blood cells (neutrophils) receive that signal, and dispatch the body’s first responders to scene – a naturally-produced hypochlorous acid solution. This natural chemical’s ability to fight bacteria and infection lead to its subsequent synthetization. And today, the oldest disinfectant known to mankind is a widely-used staple in residential, commercial, and industrial applications.

The History of Synthesized HOCL

Invading pathogens wreak havoc on our immune systems. When detected, however, the white blood cells initiate a process called phagocytosis to deal with the intruder. Upon contact with the foreign pathogens, neutrophils hits the invader with a cocktail of bactericidal chemicals, including it’s own version of a hypochlorous solution. It is this oxidizing agent that’s crucial in breaking down the cell membranes and proteins of the pathogens, and neutralizing the effects of the infection.

Back in 1834, a French chemist, Antoine Jérôme Balard[i], was the earliest scientist to recognize the immense disinfectant properties of HOCL. He combined distilled water and chlorine gas, and added mercury to the mix, and named the resulting compound hypochlorous acid (HOCL). Until then, the powerful properties of hypochlorous acid went largely untapped – except for the invaluable use by our own bodies. Balard’s discovery cleared the path to commercial synthetization of HOCL.

Since then, there have been various approaches to producing hypochlorous acid solution, including the combination of various chemicals and compounds to induce and enhance HOCL’s disinfection and sanitization capabilities. During WWI, HOCL was widely used in treating wounds, which resulted in the in-field production of the substance. However, not every method of producing HOCL is safe or effective.

Processes that rely on the use of harsh chemicals, to produce their disinfectants and sanitizers may, in fact, be more harmful than beneficial.  The use of such chemicals may cause skin irritation, burns, rash, and even result in difficulty in breathing. Thankfully, advances in the HOCL body of knowledge, and associated engineering technology, have presented us with safer and more effective ways to produce HOCL.

Since Balard’s initial foray into commercializing hypochlorous solution, there have been remarkable advances in technology and engineering. Through the process of electrolysis, HOCL making is easier and safer than it was just a few years ago. Electrolysis uses electricity, salt, and water to produce a powerful disinfectant and sanitization fluid that’s as effective as that generated by our body’s neutrophils.

Today, we have portable HOCL making machines that are as small as a coffee maker, that neatly sit on any kitchen counter or tabletop. 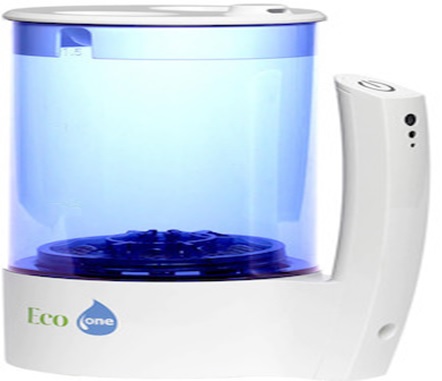 Commercially used HOCL machines have small footprints too – 32 x 17 x 42 cm – and can discretely occupy places where they aren’t noticed. Best of all, today’s HOCL machines don’t require any elaborate foundation preparation or massive civil or engineering pre-work. They’re often a plug-and-play proposition, and function anywhere that you have residential/commercial-grade power – 110v/220v.

Details on How to Buy ClenbuterolOnline

Signs That You Need To Change Your Cognitive Vitamins