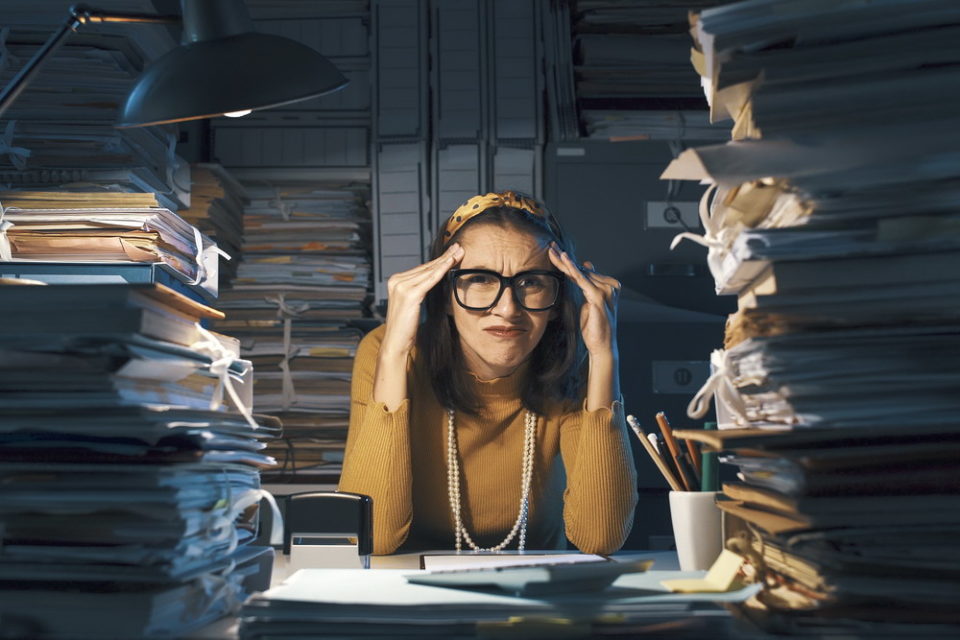 Most of us have heard of migraine headaches. Some of us even suffer from them. But most of us do not realize that migraine is not just a headache. It is a neurological disease for which severe headaches are but one symptom. If you would like to know more, a new film streaming on Amazon Prime, Google Play, and iTunes is a fantastic resource.

Out Of My Head is a documentary from producer Jackie Ochs and writer/director Susanna Styron. Styron’s own experiences with her migraine-suffering daughter were the impetus behind the film. It explores what migraine is, how sufferers cope with it, how it influences daily life, etc. The film is truly eye-opening to anyone who believes migraines are just extra painful headaches.

One of the most frustrating things to migraine sufferers is the lack of scientific understanding about their disease. The medical community is well aware of what migraine is and how it affects human health. They do not understand what causes it. They also do not fully understand its ramifications. Thus, there is no clear pathway to a cure.

Most of us think of migraine as headaches mainly because they are the primary symptom. But according to Lone Star Pain Medicine out of Weatherford, Texas, migraine sufferers exhibit a full range of symptoms above and beyond headache.

There are less common symptoms that can be rather frightening and somewhat debilitating. Aphasia – the inability to communicate – is one of them. Some migraine sufferers simply cannot communicate in any form in the midst of an attack. They cannot speak, write, etc.

Out Of My Head explores the fact that migraine is debilitating for some people. Their attacks are so frequent and so severe that they must limit their daily activities. They cannot work, for starters. Some limit the amount of time they spend out of the house.

For someone who finds migraine debilitating, being a prisoner in the home is common. Although it is self-imprisonment, it is imprisonment, nonetheless. The self-isolation that debilitating migraine produces only makes the disease worse.

Though the film spends a lot of time discussing the negative aspects of migraine, there are some positives. For example, Out Of My Head explores the relationship between migraine and creativity. It turns out that some of the world’s most creative people are migraine sufferers. The same is true for great thinkers.

Sigmund Freud, Thomas Jefferson, and Lewis Carroll were all known migraine sufferers. It is believed that some of the more bizarre scenes in Caroll’s Alice stories were inspired by his migraine experiences. Anecdotal evidence seems to suggest that the aftermath of a migraine attack helps great thinkers think great thoughts.

Still a Long Way to Go

Ochs and Styron demonstrate in their film just how far medical science has come in understanding migraines. But they also make it clear there is still a long way to go. Migraine used to be thought of as a psychological disorder related to people being unable to control their emotions. We now know that this is not the case. We know migraine is a legitimate neurological disease. The next step is to figure out its root causes.

If you or someone you know suffers from migraine, Out Of My Head seems like a film you might want to see. You can stream it online or purchase a DVD copy.

Community care: new options are now opening up for you

The strength of Visualization In your Health Journey

How to Plan an Alcohol Addiction intervention

How Does Revive Collagen Compare To Its Competitors?

Reasons to Try Out a Virtual Medical Scribe