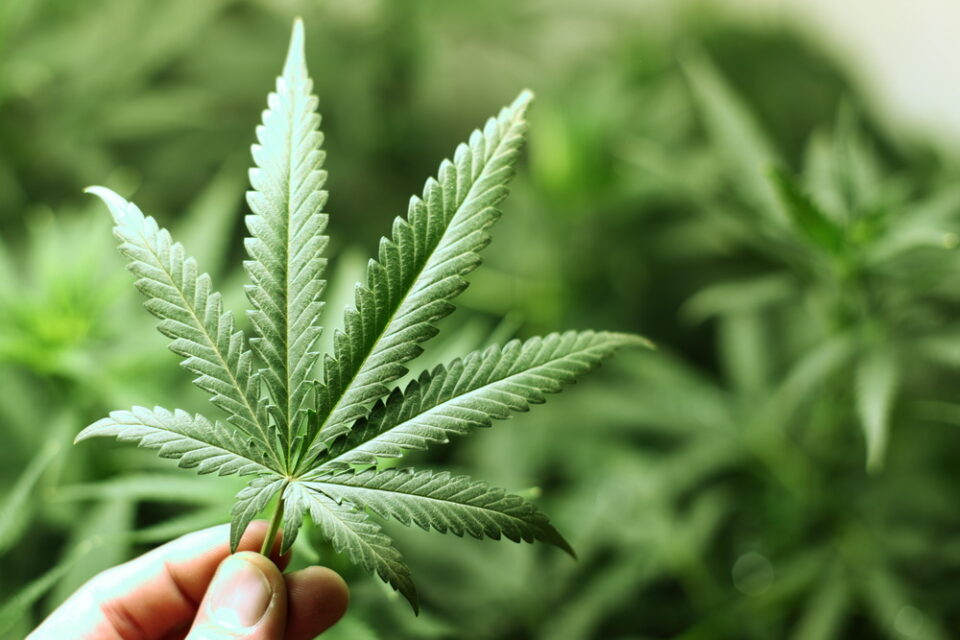 There is a certain segment within the pro-marijuana movement insistent on pushing the idea that nationwide legalization would immediately end all the problems associated with marijuana use. They fail to acknowledge human nature. For starters, full legalization would not bring an end to the black market.

Black market marijuana is still pretty popular in even the most liberal states. Take California. They are the undisputed leader of marijuana legalization in this country. And yet, California’s black-market still accounts for most marijuana sales in the Golden State. How can this be, seeing that California allows both medical and recreational use?

A Big Bust in Massachusetts

Massachusetts is another state where people can use marijuana both medically and recreationally. Not too long ago, a Boston company was busted after they were found operating an illegal home delivery service. In the few years it was in operation, the company took in more than $14 million in revenues.

The Associated Press (AP) recently reported on the office manager’s criminal conviction. She was involved in maintaining the company’s inventory, coordinating with suppliers, arranging home deliveries, and even handling finances. She got 24 months of probation and an $82,000 fine for her trouble.

Massachusetts is not alone in requiring businesses in the cannabis space to be licensed. They are not alone in trying to strictly control how such businesses operate through a stringent set of rules and regulations. Yet with all their controls in place, they could not stop this company from providing illegal home deliveries for some three years.

Just taking a look at this one case makes the ramifications of home delivery quite clear. For starters, the Massachusetts company did not report income to either the state or the IRS. They did not pay income taxes; they did not withhold and pay payroll taxes. Why would they? They were operating illegally.

Investigators also found that the company wasn’t trying very hard to make sure that they only delivered to legitimate customers at legitimate addresses. They were found to have been leaving deliveries in unsafe locations were anyone could access packages. The whole operation was shady from top to bottom. And this is in a state where both medical and recreational use are allowed.

Why would a company clearly operating on the black market have to do so in Massachusetts? Why does the black market continue to thrive in California? Because government will never give up control of marijuana entirely.

Let us forget about the liberal states for one minute and concentrate on their more conservative counterparts. Take Utah. Even with one of the most restrictive medical cannabis programs in the nation, home delivery in Utah is allowed. But home delivery is tightly regulated. For example, Brigham City’s Beehive Farmacy says that all cannabis products delivered in the state must be cultivated, processed, and sold by state licensed operations.

Is there a black market in Utah? Of course there is. As hard as the state fights to keep control of its medical cannabis program, there are private entrepreneurs who want a piece of the action. Like it or not, there are competing interests in play. Those competing interests will remain until state and federal governments completely wash their hands of cannabis and cease trying to control the industry.

The government completely turning cannabis over to an unregulated private sector is never going to happen. At the very least, governments need the tax monies that marijuana could potentially generate. Therefore, competing interests will always be at loggerheads. Legalizing marijuana nationwide is not going to eliminate the black market. Legalization might even strengthen it.

Sex In Relationships And Kama Sutra – What’s The Connection?

Low Testosterone – 4 Causes You May Not Know About

Where do head lice originate from?

Don’t Lose Hope, There Are Treatments for ED

How does vitamin C help the skin?

Celery Juicing; How to Pick the Best Juicer