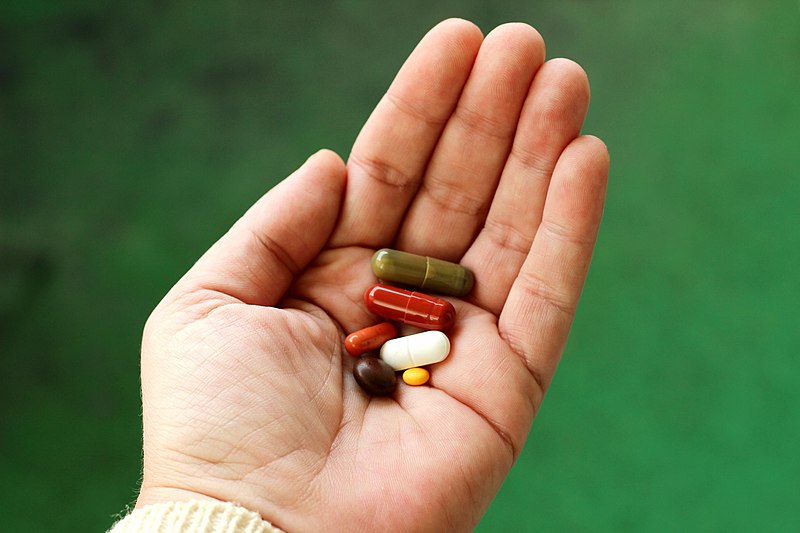 Experts at centers such as http://oceansrecovery.com/ will say that the biggest hurdle in helping someone with an addiction is recognizing the signs and stages of it. Taking drugs or alcohol has become so mainstream in life, that it is hard to see when someone has a problem. It has also become almost acceptable to have a problem, so treatment is shied from.

Learn more about how to recognize the stages of this problem here.

Every addiction starts with the individual trying the drug once in their lives. It feels good, so they keep doing it. Many Americans have tried something by the time they reach 17 or 18. It starts off with a generalized curiosity, and then it becomes fun. It may also be in the social circle, and normalized behavior.

As soon as tolerance develops, or when more curiosity arrives, more drugs or risky behaviors are brought into their lives. This stage begins with generalized use, and is the easiest stage to stop the addiction.

Once the individual has reached the peak of the experimentation stage, their use will become more regular. Instead of drinking and smoking on weekends, they want to enjoy that a little more frequently.

This is a difficult stage to recognize if you don’t already know what is going on with them. If they act like normal and functioning adults, you may not have a clue what is happening. As this stage begins to peak, they may start to lose that normal functioning in life. They may miss work or school, or become more socially isolated. They may also start to use more on their own, and not just in social settings.

When an individual is consuming the substances more frequently, they will begin to get more desperate about getting them. A lot of the substances that lead to addiction are not legal to get. So behavior becomes riskier in an effort to procure the substance.

In addition to taking on riskier behavior to get drugs, the individual will assume riskier behaviors because they are on them. Their rational thinking is distorted and their minds are altered by a chemical that will change their behavior. They aren’t thinking clearly and make bad decisions.

This is just the beginning of the downward spiral, and a time when people will start to notice there may be a problem.

After someone goes past increasing normal use to engaging in risky behavior, they become dependent on the substance. For many substances, people get ill even when they want to and try to stop it. When someone is sick in the middle of the night from withdrawal, they never think to call the doctor in the morning to treat that.

They go to the substance that makes them feel better. This is when the problem needs treatment the most. Formal treatment can occur at any stage after experimentation. It is this stage where formal treatment is most imperative, because now their health and lives are at risk.

Substance addiction is a disease that impacts the body physically, and this is a problem that needs medical treatment. At the same time, the stages of addiction indicate that the problem is also mental, emotional, social, as well as physiological. To treat this problem, centers such as http://oceansrecovery.com/ suggest a holistic program that tackles every part of addiction. Help you or your loved one become well again by getting support and treatment.

All about available classes for types of yoga Southlake TX

7 Reasons Why Exercise Is Important After 65

Smash your Fitness Goals By Hiring a Personal Trainer