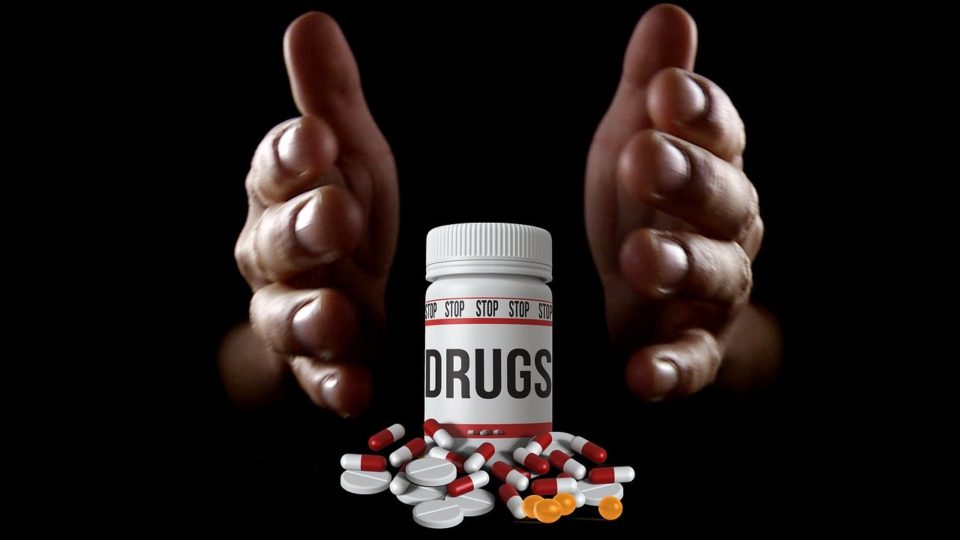 Drug testing began in the United States (U.S.) in the 1970s and early 1980s when the U.S. started testing military service members. In the late 1980s, the U.S. government began to screen federal employees in “designated drug testing positions,” i.e those who have access to sensitive information or where drug use may present a severe risk to national security, public safety, and law enforcement.

In 1991, the U.S. Congress passed the Omnibus Transportation Employee Testing Act recognizing the need for a drug- and alcohol-free transportation industry. The law required DOT agencies to conduct drug and alcohol testing of safety-sensitive employees to maintain the safety of travelers and workers.

DOT’s drug-testing standards and procedures are found in Title 49 Code of Federal Regulations (CFR) Part 40, commonly referred to as “Part 40.” An office issues these regulations within DOT: the Office of Drug and Alcohol Policy and Compliance (ODAPC).

The DOT and FMCSA regulations are a set of rules that help ensure the safety of employees in the various modes of transportation; these rules must be followed at all times, so make sure your drivers know and understand them thoroughly. In addition, drug and alcohol testing for the DOT has paved the way for private-sector employers to initiate their workplace drug testing programs.

Take into consideration that there are a variety of sample type options for drug collections, including:

Job drug testing programs have been shown to:

DOT regulations don’t just focus on drug and alcohol use; one of the critical areas of DOT rules and regulations is available hours of service, which define how long a driver can drive or be on duty during a specific period. Another vital factor is complying with health requirements that ensure safe participation in traffic when operating a large vehicle.

The Body is a Perfect Machine: How to Take Care of Your Ears

Things You Need to Know About Orthotics and Prosthetics

The Best Way To Get A My Doctor OnlineConsultation