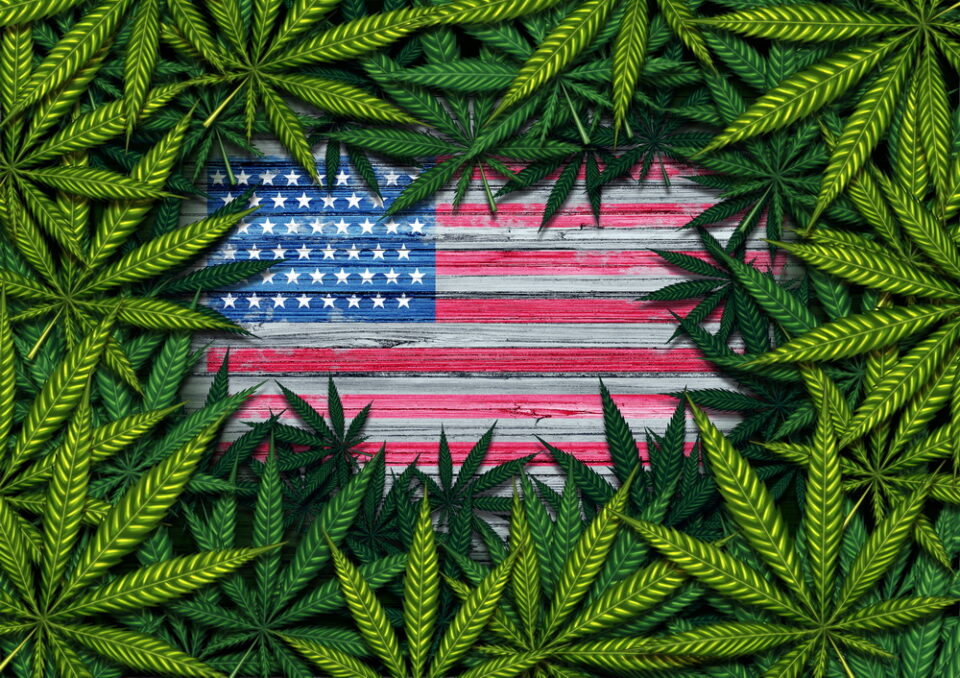 There are never any guarantees when it comes to figuring out what politicians will do. However, the ongoing decline in marijuana prosecutions is clear evidence that federal law enforcement agencies are more than willing to turn a blind eye to marijuana production, distribution, and possession.

So how low were the numbers in 2021? Data from the U.S. Sentencing Commission (USC) shows just 996 federal prosecutions. That is down only slightly from 1,118 in 2020. But any decline is a good decline. Fewer prosecutions mean that the federal government is not going after the marijuana industry as aggressively as before.

It is not clear why the Senate cannot seem to get over the decriminalization hurdle despite the House passing multiple decriminalization bills in recent years. But there are signs of life. For starters, the SAFE Act is getting a lot of attention. The bill would free up financial institutions to provide banking services to the cannabis industry without fear of federal interference.

The bill has strong support in both houses of Congress. There is a good shot of it being passed in 2022. Meanwhile, at least one GOP proposal to decriminalize marijuana is making the rounds on Capitol Hill. The legislation would not only legalize marijuana, but it would also regulate it in a way eerily similar to alcohol.

Its biggest plus for Washington bureaucrats is federal taxation. That could be just enough to push it over the finish line in 2022. After all, how many politicians can resist the urge to raise taxes?

State lawmakers are undoubtedly keeping an eye on what happens in Washington. If the GOP bill becomes law, it would solve the banking problem by default. It would also give the states authority to continue regulating cannabis as they see fit. They can already regulate alcohol; cannabis would be more or less in the same league.

The implications for state law are pretty significant. Take Utah and Colorado, for example. Utah’s cannabis program is medical-only. Colorado has legalized both medical and recreational use. There is no reason to believe that Utah lawmakers would legalize recreational cannabis, even under federal decriminalization, unless Washington forced them to do so.

State politicians are content to require medical cannabis cards. They are content to license businesses like Beehive Farmacy in Brigham City. They seem intent on preventing cannabis from ever going recreational within their borders. On the other hand, federal decriminalization would open even more doors in Colorado, where lawmakers are more receptive to a hands-off approach.

All Eyes on Washington

Of course, all of this is speculation. No one really knows what the House and Senate will do with marijuana decriminalization in 2022. It is clear that federal law enforcement is paying less attention to marijuana than ever before. Yet that doesn’t mean lawmakers will be swayed.

We will have our answer in early 2023. Either cannabis will have been decriminalized or articles like this one will continue to be published. Which way will it go? You have a 50-50 shot of guessing correctly. Go ahead, roll the dice. The worst that could happen is having to admit you were wrong.

Where To Buy PGAnabolics Steroids Online: A Comprehensive Guide On Safe And Legitimate Sources

Information About Marijuana Delivery You Need To Know

Information About Marijuana Delivery You Need To Know

What Your Joints Need To Do To Stay Healthy: The Key Steps For Joint Biomechanics