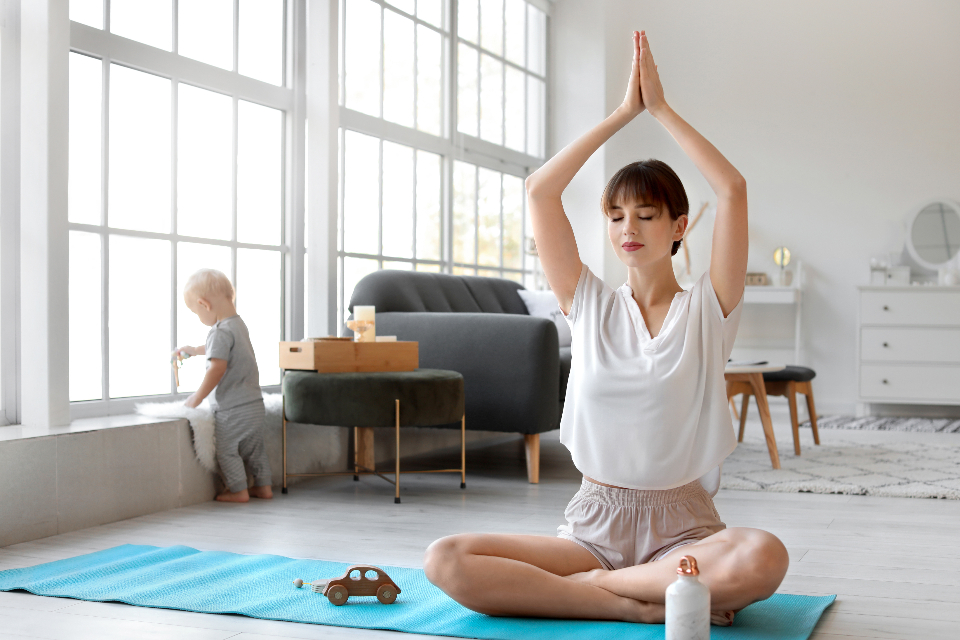 Yoga empowers the human mind, body, and soul. For centuries it has aided everyone who practices it diligently with a healthy mind and body. Though many are familiar with its benefits, few know that there are many types of yoga created to target different body areas. The following list shares insight into different kinds of classes that are available for yoga Southlake TX.

“Flow yoga” or “vinyasa flow” are other names for vinyasa yoga. It’s a style that’s popular. A few decades ago, it was developed from the highly regulated ashtanga practice. The word “vinyasa” means “to put in a special way,” and it’s frequently used to refer to the connection between breath and movement. Slow, dynamic, or thoughtful movements are commonly used in conjunction with vinyasa or flow to express the level of practice.

Vinyasa flow is a type of yoga in which the poses are coordinated with the breath in a continuous rhythmic flow. Even though one is moving, the flow can be contemplative, soothing the mind and neurological system. Vinyasa yoga is appropriate for both newcomers and those who have been practicing for years.

Hatha yoga has origins of its name from Sanskrit terms for sun and moon, and it’s a form of yoga that aims to bring opposing elements together. Strength and flexibility, physical and mental energy, or breath and body are all sources of balance in hatha yoga. Hatha is a catch-all term encompassing various ‘styles’ and schools that use the body as a way of self-inquiry.

It’s frequently used as a comprehensive word for yoga’s physical aspect. It is traditional in form and is marketed as yoga for beginners. Hatha means ‘forceful,’ but it refers to the feature of attention and consistency in practice rather than imparting undue force to the body.

Power yoga, like vinyasa yoga, has ashtanga roots but is less structured and more open to interpretation by various teachers. Power yoga is generally more energetic and done at a faster tempo than other kinds of yoga. Power yoga develops the muscles while also boosting flexibility. The variety of sequences keeps the brain engaged while using all of the body’s muscle groups.

The use of Props is evident to support the body in this type of yoga. The goal is to relax totally into positions held for at least five minutes, but typically much longer. This means that the practitioner might execute a few postures in a session, and it’s entirely acceptable to fall asleep during them.

Some instructors may even guide one through yoga Nidra, a guided meditation that allows one to drift peacefully between sleep and wakefulness.

Hot yoga implies that space is heated to a higher temperature than usual. The temperature can be changed to whatever the yoga instructor desires, but it’s usually between 80- and 100-degrees Fahrenheit (27 and 38 degrees Celsius).

With various classes available, one can choose the yoga Southlake TX that best fits their style and requirements.

How to Recognise the Stages of Addiction

Why Home Care Could Be the Right Move for Your Family

Are You Not Satisfied With Your Medicare Coverage Plan? Get The Best Supplement Plan Today!!!

The Body is a Perfect Machine: How to Take Care of Your Ears

Ultimate Specifications That We Should Know To Buy Weed Online