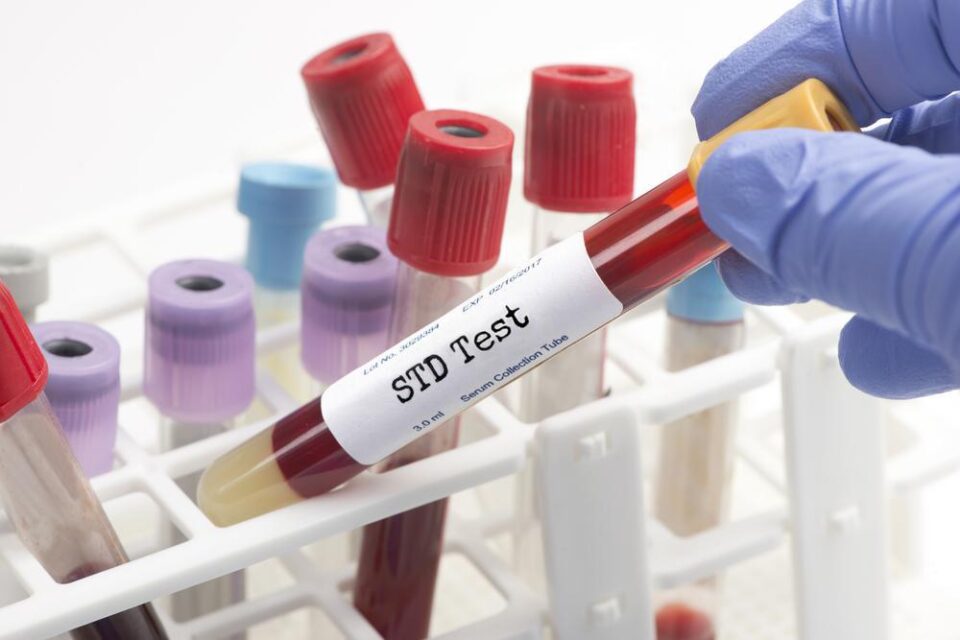 Sexuality is an integral part of human life, but it’s not without risks. Several sexually transmitted diseases (STDs) can affect men, women, and children. Some STDs can spread through skin-to-skin contact or by having sex with someone who has an STD. More than 30 different types of STDs can spread through sexual activity. Some symptoms can appear within days or months of contracting an STD, while others might take years to present themselves. Let’s take a look at different types of STDs and their symptoms.

If you don’t treat it, gonorrhea can also spread to your bloodstream and joints, causing arthritis-like symptoms. Symptoms present themselves within one to two weeks, but it may take up to three months for all signs of gonorrhea to appear. While some people don’t experience any symptoms, if you notice any unusual discharge or pain when urinating, see your doctor for std treatment immediately. These are clear signs that you may have contracted gonorrhea.

Herpes is a viral infection caused by herpes simplex virus (HSV) types 1 or 2. HSV-1 usually causes sores around your mouth, while HSV-2 typically affects your genitals, though it can cause sores on other parts of your body. Herpes can spread through skin-to-skin contact. Common symptoms include pain and itching when you have an outbreak. More symptoms may also include flu-like symptoms such as fever, swollen lymph nodes, headaches, and itching sensations near your vagina.

Although there’s no cure for herpes, medications can help reduce outbreaks. Symptoms may represent themselves within two weeks after exposure to herpes, but in some cases, they don’t appear until years later. If you experience any unusual symptoms that worry you, talk to your doctor about getting tested for sexually transmitted diseases (STDs). Seeking treatment for genital herpes also helps reduce its spreading to others.

Chlamydia is most common in people under age 25, but it’s not just a disease for young people. Most chlamydia infections don’t have symptoms, so you may not know it. Having chlamydia increases your risk of getting HIV if you have unprotected sex with someone who has HIV or if you inject drugs. If you do not seek treatment, chlamydia can cause permanent damage to your reproductive system—but it’s curable with appropriate antibiotics.

Patients may develop pain during urination, discharge from sexual organs, vaginal bleeding between periods for women due to inflammation, testicular pain for men, and fever. You should see your doctor if you experience any of these symptoms.

This sexually transmitted disease (STD) causes painless sores on your body. These can appear within 10 to 90 days after exposure, but you can usually see them in three months. If you do not treat it, syphilis can cause severe damage to your heart, brain, eyes, and spinal cord. It is easily treatable with appropriate antibiotics if you visit your doctor early enough. The painless sores will disappear without treatment, but they reappear a few weeks later. If left untreated for a long time, syphilis can be fatal.

Trichomoniasis is one of the most common STDs today; more common than gonorrhea — an estimated 3 million people in America are infected with trichomoniasis each year. The signs and symptoms of trichomoniasis are similar to those of chlamydia and gonorrhea, but they tend to be milder, especially for women. However, a simple test at your doctor’s office can help distinguish between trichomoniasis and other STDs.

A woman may have no symptoms but may experience abnormal vaginal discharge, yellow or greenish-yellow in color. Men typically don’t have any symptoms, although they can develop a burning sensation when urinating if their urethra becomes inflamed due to infection. If you have any of these symptoms, it’s essential to see your doctor for testing and treatment.

According to The Centers for Disease Control, both men and women can sexually transmit Ureaplasma. It’s most commonly associated with urethritis or inflammation of the urethra. The bacteria can lead to a burning sensation during urination, discharges from your penis, testicles, or vagina, pain during sex, and itchiness in these areas and your buttocks or thighs. If you have any of these symptoms and think you may have contracted an STD, you must see a doctor immediately. An extended stay without seeking treatment can cause serious health problems such as infertility in men and women.

Different types of sexually transmitted diseases (STDs) negatively affect your body and social life if you do not seek STD treatment early. Some symptoms can be present in more than one STD. Hence, it’s crucial to seek professional help for diagnosis, testing, and treatment if you are experiencing any unusual symptoms. STDs will have a direct impact on your reproductive and general health. Hence, professional help will enable you to live a healthy life without society’s stigmatization.

Signs That You Need To Change Your Cognitive Vitamins

What all to check in before Choosing a Hair Transplantation Clinic

Follow This Guide To Make An Affordable Iontophoresis Device At Home

What is Cialis and from Where I Can Purchase Cialis Canada Legally?